“TMJ” as I have discussed before can encompass a lot of different things. I am going to hit some of the highlights of the most common things I see in my practice that can fall under the diagnostic heading of “TMJ Disorder.”

First things first- Disorders of the Joint Itself. There are a variety of things that can fall in this category. The most common disorder of the joint is an internal derangement or dislocation of the articular disc. In between the jaw bone (called the condyle) and the skull lies a cartilage disc or cushion that allows you to open and close your mouth without these two bones bumping into each other. Due to acute accidental trauma (a fall, a hit, an airbag deploying, a whiplash injury) or from repetitive microtraumas (such as clenching/grinding), that little cushion can slip forward. When that happens, you start to notice your jaw starts to click or pop when you open and close. The sound is caused by the cartilage disc sliding in between the two bones. The “popping” is the disc actually sliding back into it’s normal position so that you are able to fully open your mouth.

Eventually the disc can slide so far out of position that the popping may stop. When that happens, patient’s often start to think their TMJ has resolved, when it actually is a signal that the damage is progressing/getting worse. Patients who stop popping usually have a disc that is no longer going into the proper position and they can no longer open as wide as they once did. It is oftentimes at this point that the inflammation progresses to the point that pain in the actual joint starts. This type of pain usually presents as a constant sharp or dull pain that happens directly in front of the ear canal. It can sometimes present as ear pain or ringing in the ears as well. Over time, if this condition remains untreated, the two bones begin rubbing together when you open, close, swallow, speak or chew food and the bone will start to deteriorate, which begins to cause the arthritic breakdown of the joint space. This breakdown, when severe, can lead to a patient needing a full joint replacement! Did you know surgeons can do total joint replacements of the jaw just like a knee or hip replacement?

So how do you know if the disorder is in the joint itself? The only way to know FOR SURE is to have an MRI which tells us where the disc is on opening and closing. That, however, can be a very expensive and time consuming way to figure it out, and I often don’t recommend imaging unless treatment is not going how I would expect or if the diagnosis isn’t clear based on the clinical presentation. I usually can make the diagnosis based on clinical findings and a detailed history. When I see a patient with an articular disc disorder or internal derangement here are the signs and symptoms:

A thorough exam by a trained professional will help make or confirm a diagnosis of internal derangement. Stay tuned, next post will be on muscle disorders of the head and neck! 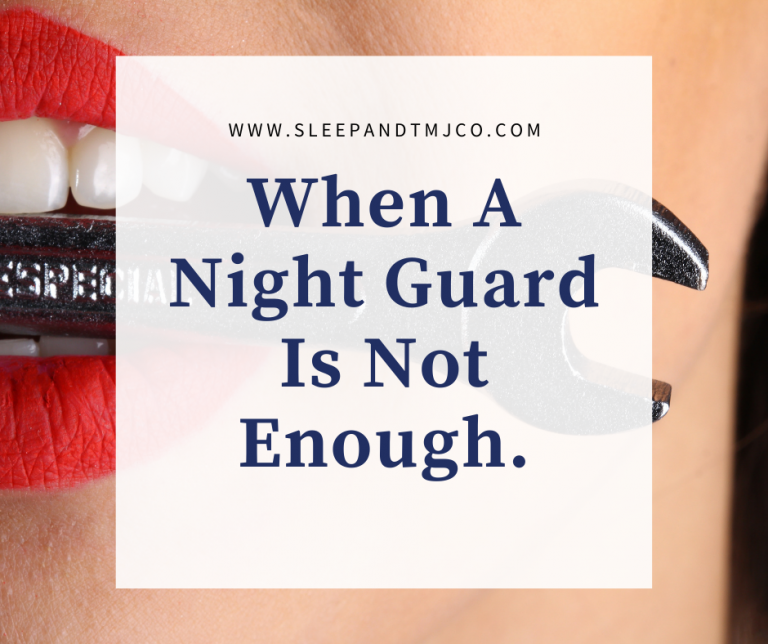 In my first years as a practicing dentist, the only real tool I had in my tool belt for helping patients with “TMJ,” clenching their teeth or grinding was a good old fashioned “night guard.” If you have been to the dentist at regular intervals and are an adult, maybe it has been suggested to… 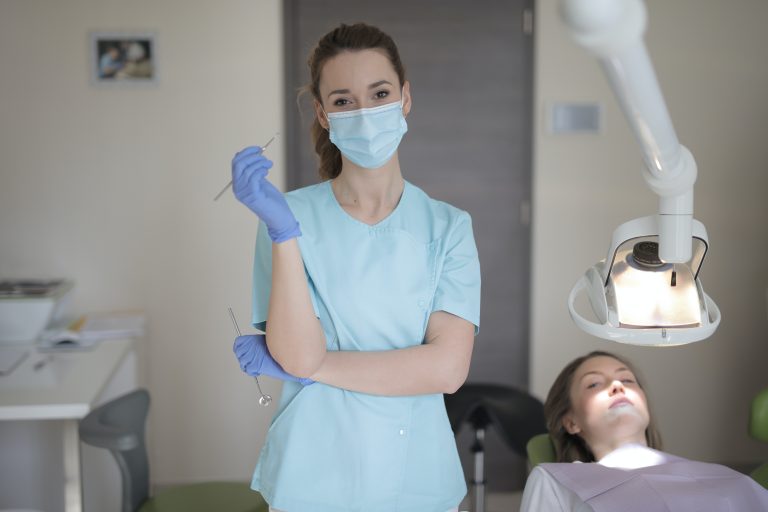 I get this question a lot from patients that land in my office. Don’t get me wrong, there are a lot of dentists that want to and have a specific interest in treating jaw dysfunction, but many dentists have NO INTEREST! Do you want to know why? Me too! I think there are a lot… 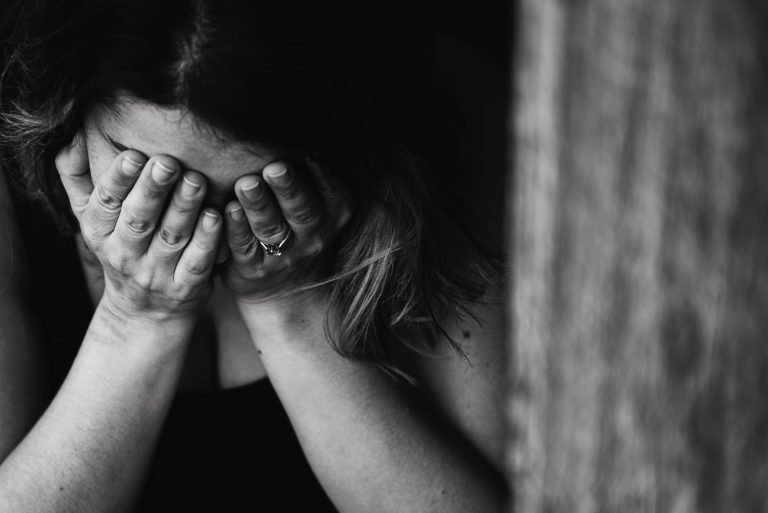 As a practicing general dentist, seeing thousands of patients over the past eight years, I honestly can’t tell you how many of them make a passing remark about a doctor, dentist, or chiropractor saying they had “TMJ.” Even now, when I tell people I am doing a “TMJ PRACTICE”, they will say “Oh Yeah, I… 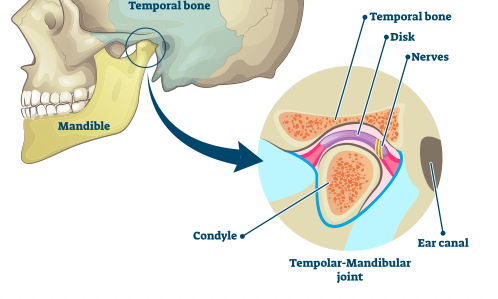 Jaw popping is a prevalent and common condition. There are a number of reasons why a jaw may start popping- almost all of those reasons are trauma related. It can be a big trauma- like an accident (car accident, hit to the face, falling on your chin) or can be microtrauma (orthodontic treatment, clenching/grinding your…